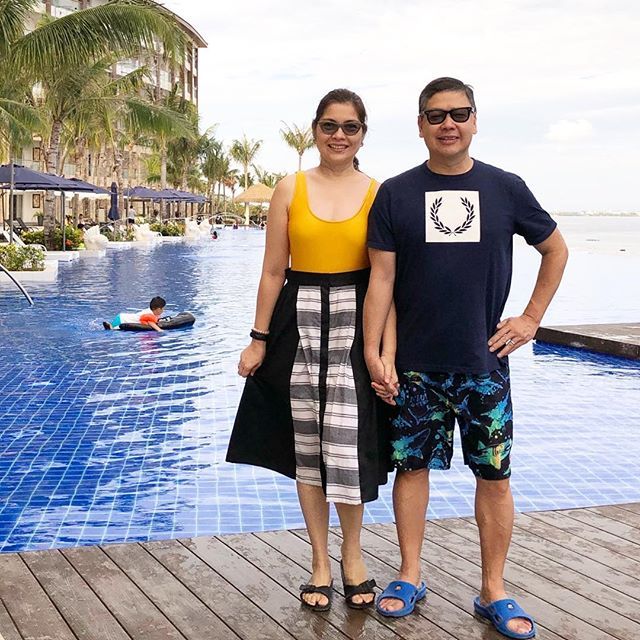 040819 We met at work 29 years ago. He was always in the center of a group, confident and held everyone’s attention when he spoke. I was the shy one who was confined in my little area, often hesitant to mingle. #roadto27 http://bit.ly/2G7DWzZ via Tumblr http://bit.ly/2WVLPOl
IFTTT Tumblr