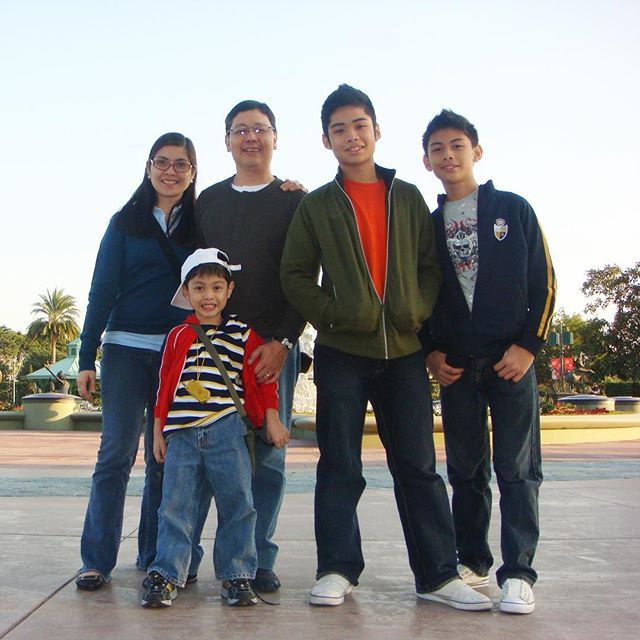 013119 This photo was taken in December of 2008, at HK Disneyland, when our youngest son was only 4 years old. It was his first trip out of the country with the family. Cebu Pacific’s zero-fare promo for all our tickets plus redemption of previous mileage points to pay for our rooms at Novotel Citygate Hotel made this one of the cheapest trips we ever took to date. It was almost Christmas and the weather was nippy, yet he was a trooper and didn’t mind all the walking and queueing. I remember the look on his face when he saw the Disney characters up close, the shrieks he let out when he tried the rides with his brothers, the sheer amazement as he watched the fireworks… Just precious. He is 14 now, and in a month and a half, will be 15. Since 2008, he’s been blessed to visit other places with the family during his summer breaks. If God wills it, he will see more. Eleven years after, he may not completely remember this very first trip at all, but I will never forget. http://bit.ly/2RtpCnQ via Tumblr http://bit.ly/2FXOcMd
at January 31, 2019 No comments: 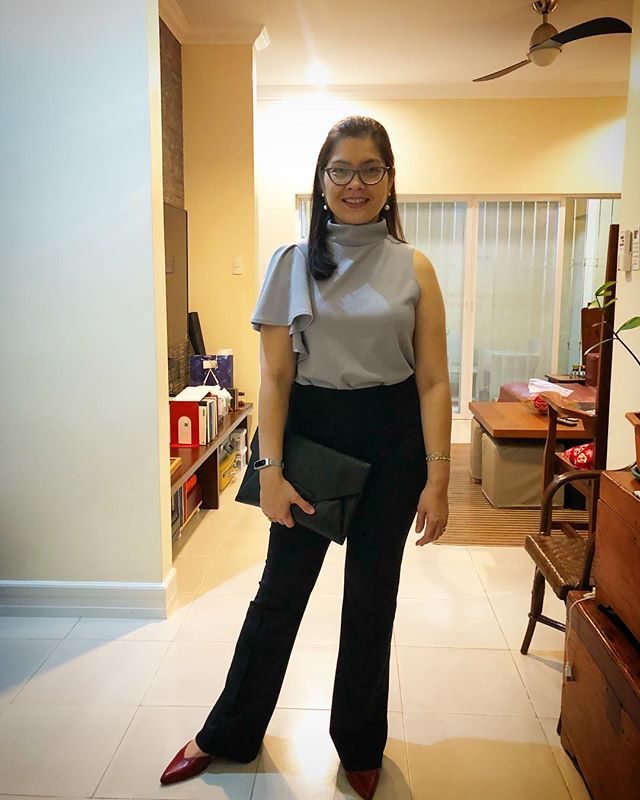 Some find high necklines cumbersome and warm for our tropical weather. I like that it effectively adds drama to a plain top, and hides neck “lines”. http://bit.ly/2VRU4ev via Tumblr http://bit.ly/2VMbg5c
at January 13, 2019 No comments: 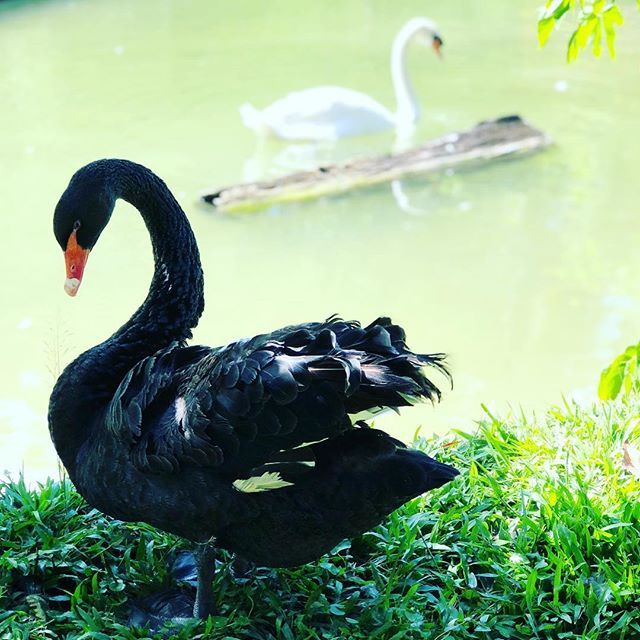 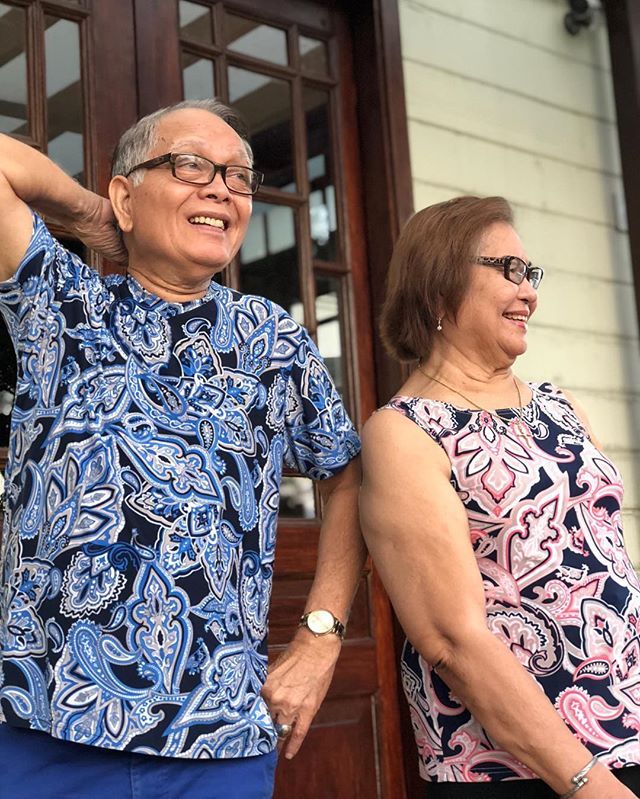 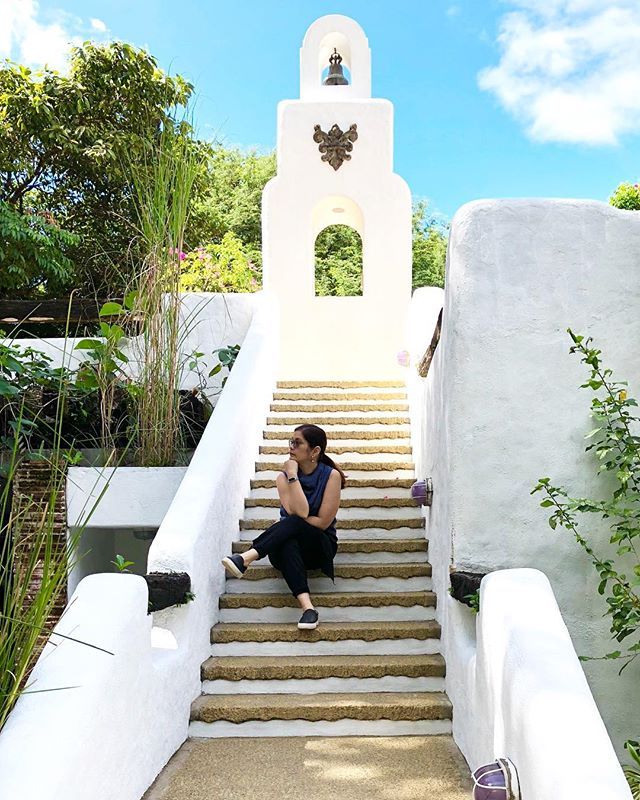 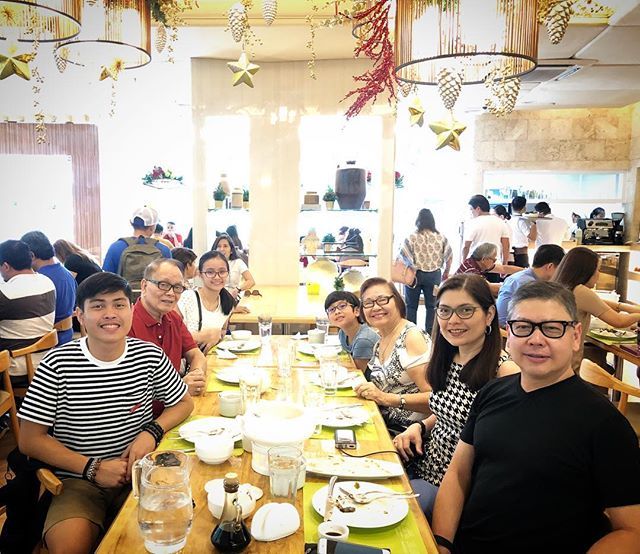 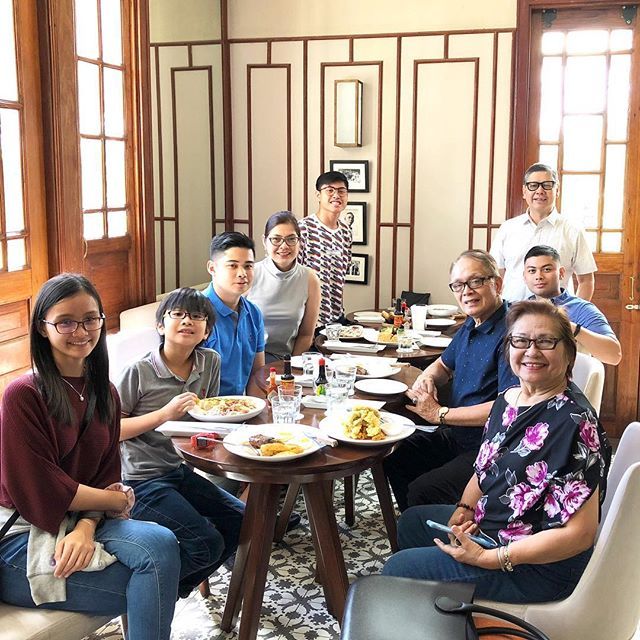