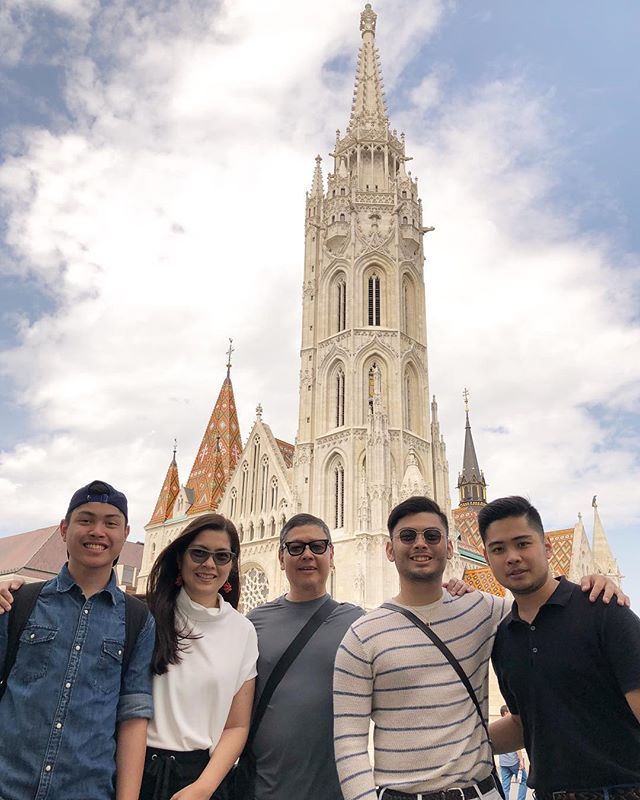 031419 Five hundred years before the Philippines was discovered, a Roman Catholic church was built in Budapest. It is not the oldest in Christendom, but it is historically significant as this was the site of several royal coronations and weddings since the middle ages.

The Mongols destroyed it. The Turks occupied it. And the 2nd World War badly damaged it. To actually see it standing to this day after an extensive restoration, is actually mind-blowing.

Wikipedia states: Matthias Church is a Roman Catholic church located in Budapest, Hungary, in front of the Fisherman's Bastion at the heart of Buda's Castle District. According to church tradition, it was originally built in Romanesque style in 1015, although no archaeological remains exist.