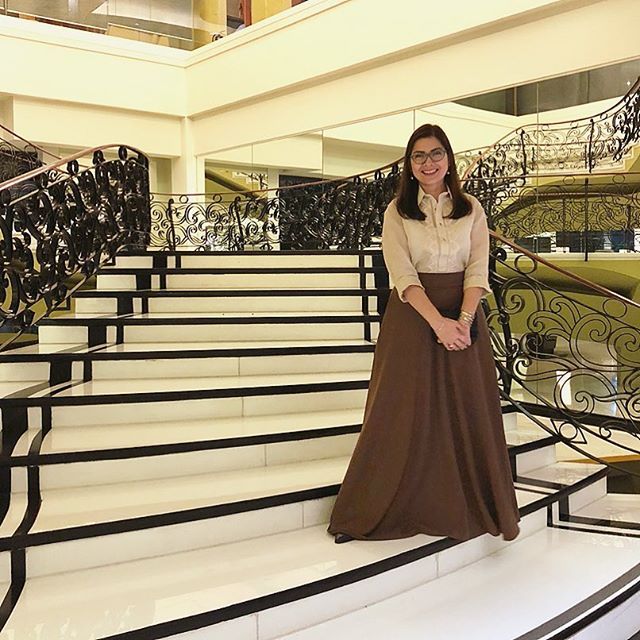 020919 So many side stories I don’t even know where to begin… The short of it is coming to Manila for my godchild’s wedding, I forgot to bring some essentials which I thought I have already packed but brought stuff I ended up not using. What a mini disaster. I teetered between booking an appointment with a salon and doing everything myself. I didn’t ask around and since I was clueless in the metro plus I didn’t want to spend, I decided to DIY my makeup which I hope did its job of concealing or highlighting parts of my face correctly instead of the other way around. So here’s the final output. The skirt I bought the day before from @atebytatah (all the way from Katipunan) and hubby’s barong tagalog practically saved the day. http://bit.ly/2SC5d4l via Tumblr http://bit.ly/2GyhaBF
IFTTT Tumblr