French Influence at the Old Port of Montreal

* Montreal was incorporated as a city in 1832.
* Montreal is the second largest city in Canada. It was the largest city until sometime in the 70′s when Toronto took over the title.
* Montreal is one of the five largest French speaking cities in the world. Paris is first.
* Montreal has the highest number of restaurants per capita in Canada and the second highest in North America after New York City.
* The Underground City – a series of interconnected tunnels beneath Montreal runs for over 32 kms (20 mi). In the winter over 500,000 people use the tunnels on a daily basis. The tunnels connect shopping malls, museums, universities, hotels, banks, offices and seven metro
* Montreal is home to the world famous Cirque du Soleil.


Some photos taken during our walking tour of the port of Montreal... 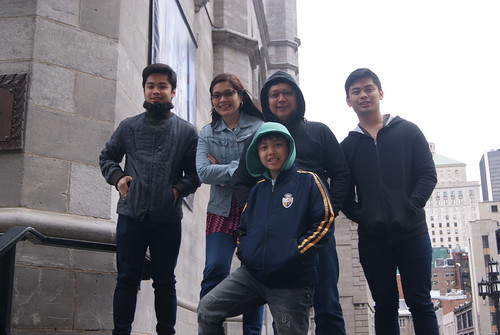 walking around the old port of Montreal 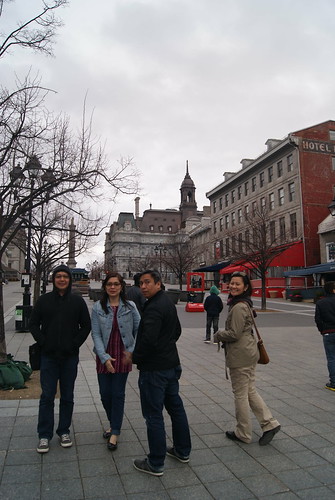 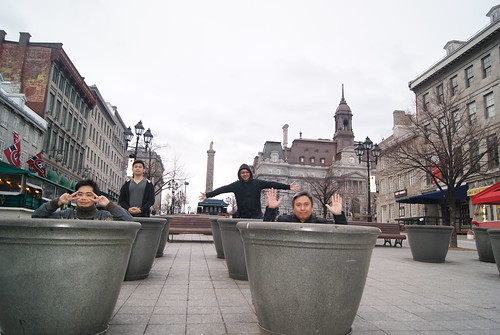 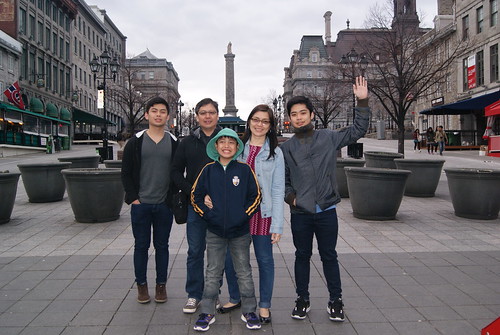 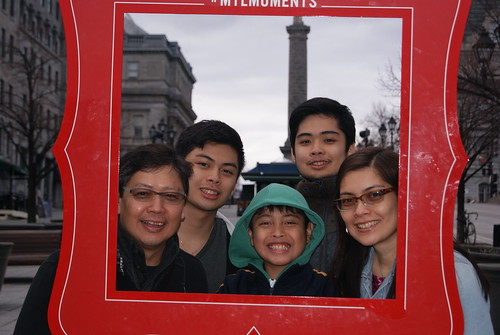